Yesterday I attended some sessions at Civil Service Live 2016 in the Queen Elizabeth II Conference Centre in central London. The QEIICC is next door to my office, so I didn’t spend the whole day there. Some meetings were arranged at the last moment and I missed a couple of sessions. 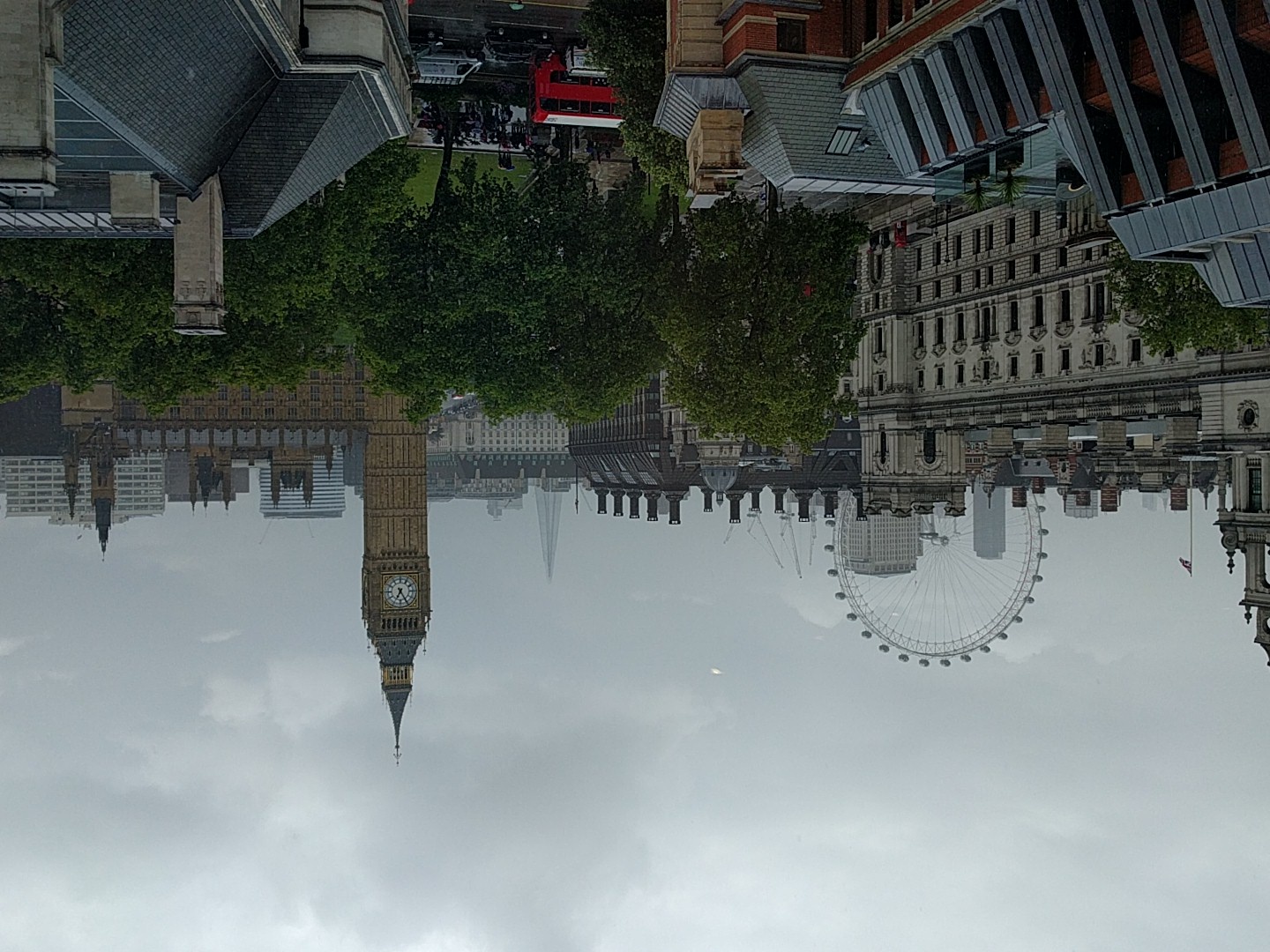 Civil Service Live is a two day affair in London. There are a number of talks and workshops on a range of themes around sharing best practice across the civil service. There are also display stands for the L&D sides and some key suppliers.

In theory I could go back in today and catch what I missed. However my diary for today is pretty full. So I’ll just need to hope that some of my colleagues found those interesting and can share the key messages with me.

I did make two sessions that resonates with me though. One was presented by Robert Devereux, the DWP permanent secretary about engagement with DWP. The other was presented by a woman from the Scottish Government on their Rapid Reflection Model.

This was a joint presentation between Robert Devereux and Peter.

Four years ago DWP had one of the lowest staff engagement scores of the main civil service departments. Robert Devereux was determined to turn it round and he worked with Peter to do that. They adopted the Future, Engage, Deliver model, which Helen Ghosh used when I was at the Home Office.

The key parts of their engagement strategy were a series of workshops with junior and middle managers. DWP identified 6,000 managers that they needed to engage and equip with the skills and tools to engage their 60,000 staff.

The top management of DWP then met those managers in groups of up to 50 once a term. Each top manager did 2-3 sessions per month with the junior managers. At those sessions they asked lots of questions, and asked the managers to reflect. The idea was to focus on using all the sources of energy available, and not just intellectual or physical (which civil servants are good at).

There was a need to spark at the emotional and spiritual levels too. It sounds a bit like mumbo jumbo with the labels. However it was around identifying what people care about and why they come into work every day. DWP made videos of the stories of the people they’d helped back into work. People found this powerful for connecting themself to the purpose of the organisation.
Rapid Reflection Model

This was introduced as a tool for helping people see the big picture and ensuring that narratives and connections are surfaced. The basic premise is that in the modern world there is a global interconnectedness that means there is no longer anything purely domestic.
The rapid reflection model was developed by the Scottish Government and has three parts to it.

The idea is that the policy owner puts together a fairly visual strip with the three components on it in chronological order. You then invite as diverse a range of stakeholders as possible to comment on it and improve it.

It’s all pretty sensible if you’ve studied strategy or environment scanning. However it looks like a useful tool in getting people who don’t have that background to engage sensibly with diverse perspectives and challenge to core narratives.