I’ve had a five day week, which is very unusual for me. I logged in on Wednesday after I’d taken my daughter to school so that I could join in several Civil Service Live 2021 but, like many others from #CSLive2021 I couldn’t get in. Thankfully all the sessions have been recorded, so I’ll need to find some diary time in the next few weeks to watch the ones I was going to join. What I did find though was that there were a number of small things hanging over from Tuesday that I could do, like confirming the need for a building pass for a new member of the team, finishing off the paper for the programme board on the strategic design authority, etc.

I asked on twitter about a community of practice for operating models/organisational blueprints. This elicited some success, and I’ve made contact with Mark Buttenshaw who runs a group that does exactly what I’m doing. I’ve also made contact with a few others with slightly tangential groups that I ought to be able to meld together some of their good ideas, and hopefully also give them some interesting thoughts from an adjacent field. I need to follow-up next week with all the other people that replied to let them know what I’ve found.

James Kemp, MBCS on Twitter: “Does anyone know of communities of practice around creating operating models and organisational blueprints, and if not would you be interested in joining one?” / Twitter

Not an exhaustive list, but a handful of links to interesting articles.

This week I have mostly:

Over the weekend I did a bit of tidying up in the garden. Mostly making it look like I’ve intended to let it grow (which I have). It’s really nice being outdoors and watching bees, dragonflies and a load of different birds in the garden. 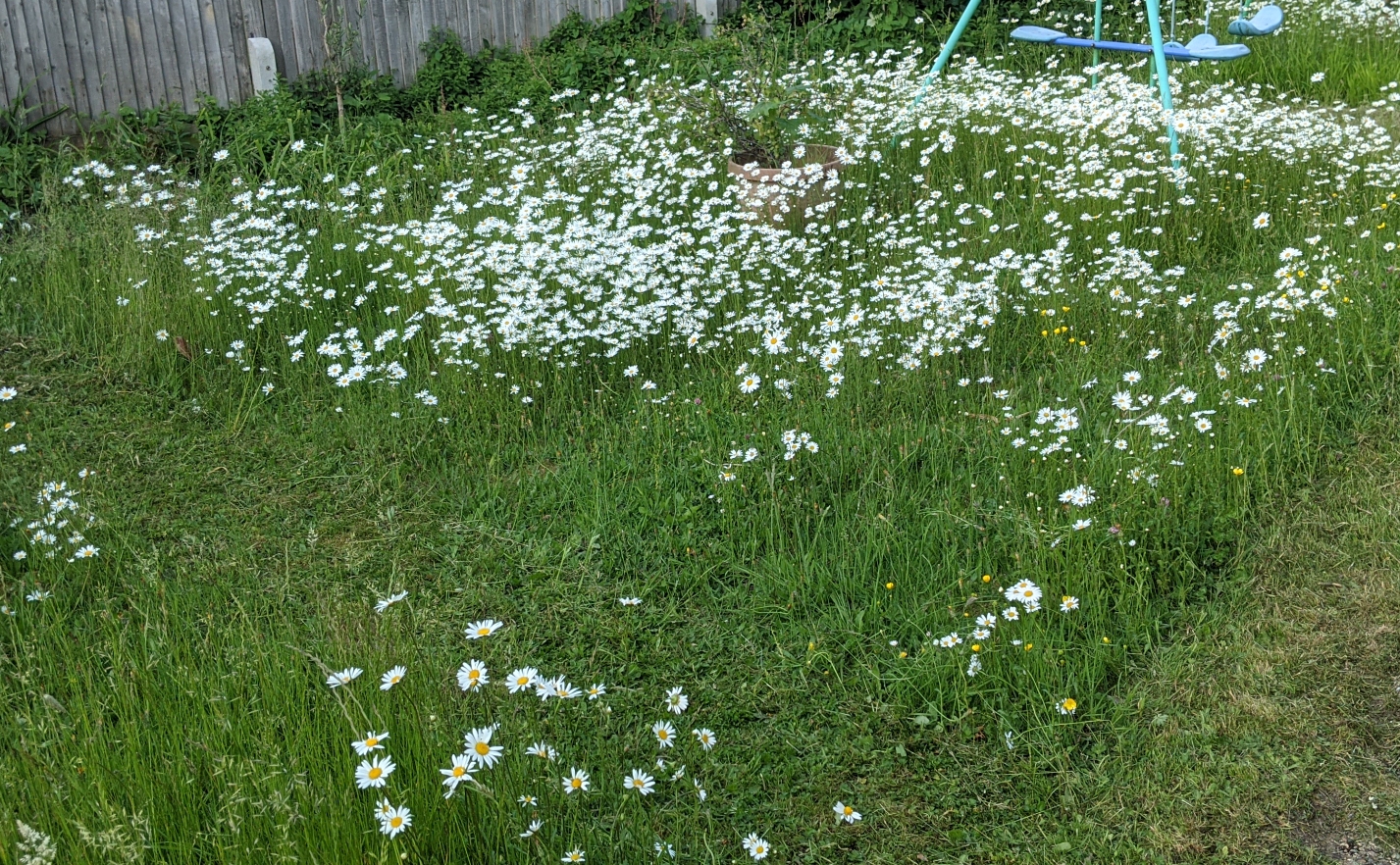 With more work than expected, and the grind of needing to do a load of psychometric testing (about five hours worth, including the time with the psychologist), I haven’t done everything I would have liked to do. There’s been a lot of last minute re-planning of my scout overnight hike, the other leader had a ping on his covid app on Wednesday, and so can’t make it. Thankfully there are enough adults that we can carry on. I’ve also been keeping a wary eye on the weather forecast in case the severe weather warnings expand to Saturday overnight.

Hopefully a straightforward week, but my diary is already chock full…